Last October Rachel Kennedy opened Plantain District, a Cuban concept food truck in North Kansas City, a quiet suburb of KC home to 4,300 residents along the Mississippi River.  She met with city officials and developed a pilot program that would allow food trucks to vend at a local park Monday through Friday for lunch.  The municipality, though, started receiving complaints from local restaurants claiming the trucks were hurting their business.

Food truckers, restauranteurs, and the city government are now in the process of revamping the program to benefit all parties involved.

NORTH KANSAS CITY, Mo. — This region for years has prized its trendy and innovative side — from the shiny, modern performing arts center that resembles a seashell to the custom homes that look more Malibu than Midwest to the streetcar that is near completion.

So when Rachel Kennedy thought of an idea to bring a hallmark of hip — food trucks — to this speck of an industrial hamlet surrounded by Kansas City, Mo., she thought she had a slam dunk. 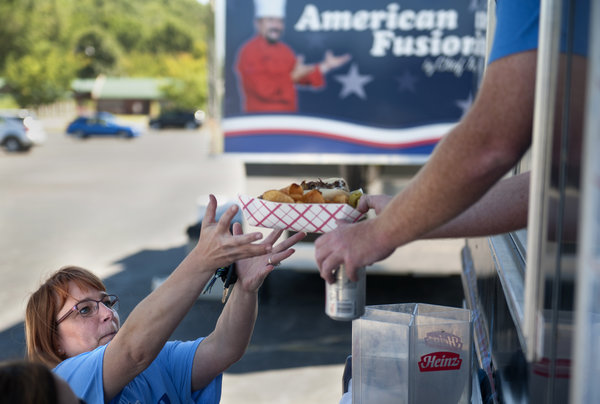 Martha Schofield was served a cheesesteak from the Helen’s on Wheels food truck. Nearby restaurants have complained that the food trucks are capitalizing on the community, not helping to build it up. Credit Amy Stroth for The New York Times

Ms. Kennedy, who began operating her Cuban food truck, Plantain District, in October, worked with city officials to establish a pilot program to allow food trucks to operate in a park during lunchtime five days a week. She said she thought this could help attract a fashionable set to North Kansas City, a town of 4,300 residents.

But shortly after the trucks began rumbling into Macken Park this month, complaints rolled in from owners of nearby restaurants.

“They bring the truck in, they compete against us for four hours, and then they drive away,” Monte Martello, 66, who owns a Dairy Queen, said during a recent City Council meeting.

Several Council members sided with Mr. Martello, and the food truck pod, which hosts two or three trucks on a given day, appears to be on its way out. The eight Council members are expected to vote on Tuesday on the future of the program, and most seem to favor ending it.

The debate pits tradition versus trend, free market versus fair play. In a town where the most noise comes from semis and trains churning through the industrial corridor, people were reluctant to wade into the dispute.

Asked if she hoped the food trucks would be allowed to stay, Sara Copeland, the community development director, who helped arrange the program, said, “You’re asking me to step on thin ice,” and declined to take a side. Rich Groves, the executive director of the city’s Business Council, said he did not want to be quoted on whether the trucks were good for the city.

Supporters of the trucks argue that they are part of the modern dining landscape. Some detractors, however, write off the food truck movement as a fad and say the benefits are overstated.

“I think if North Kansas City ends it, in my opinion, it makes them small-minded,” Eric Cohen, a 30-year-old maintenance worker for the city, said as he waited for beef tacos from Chef Tito American Fusion Kitchen. “Even though it may take revenue away from some of the local businesses that are set here, I think that there’s more of an opportunity for growth as far as people coming up here to see what’s going on.”

Gene Bruns, a councilman, spoke of food trucks attracting “the sort of yuppie set,” and said some high schoolers “feel that these food trucks are a cool thing.” 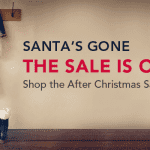 Genius Tips for Shopping the Post-Christmas Sales like a Pro 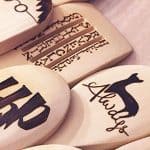 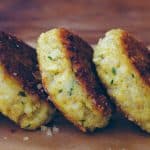 10 of Our Best Quinoa Recipes 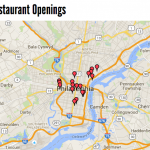 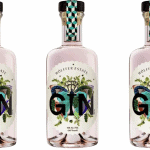 Pink Gin Is Here To Brighten Up Your Cocktails