Say Goodbye to Il Pittore, Shutting Its Doors Next Week 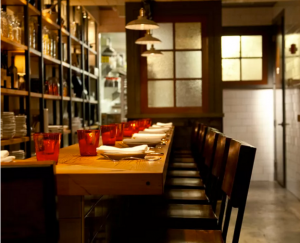 After next Saturday’s service, Il Pittore, Stephen Starr and Chris Painter’s Northern Italian restaurant in Rittenhouse Square, will be no more. The news may come as a surprise considering the immediate success of Painter’s semi-eponymous restaurant, earning three bells from the Inquirer, three stars from Philadelphia magazine, andlanding every issue of the 50 Best Restaurants since its opening.

Painter was a major player in the Starr Restaurant Organization, for years positioned as the company’s corporate chef before partnering up with Starr to open a restaurant of his own.Now, after almost four years of great success, Painter has decided to leave the company to start his own Starr-less venture elsewhere in Philadelphia.

As for Il Pittore’s staff, the company has offered them relocation opportunities within the group. The building itself is still Starr-owned, and there are plans already in the works to re-conceptualize the bi-level space. 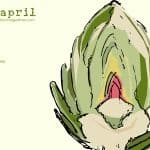 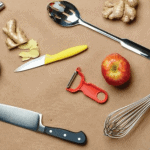 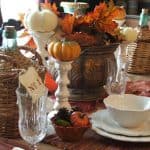 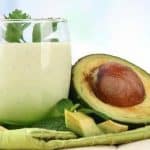 Don’t Toss That Overripe Avocado! 7 Ways To Salvage It 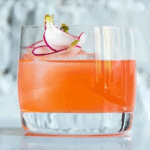