The 25 Most Important Bourbons Ever Made

Have you ever wondering what bourbons are the most important and the history behind their popularity? Well, we have some answers for you! 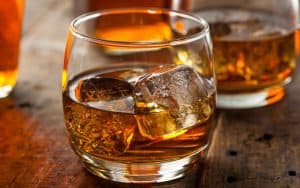 If you asked a spirits expert a quarter century ago to name the most important bourbons ever made, they might have wondered whether America’s home-grown whiskey deserved such analytical consideration. Bourbon was in the doldrums, unappreciated and underdrunk.

But today, thanks to a boom that shifted into high gear around the turn of the century, bourbon is arguably the most talked-about, most obsessed-over and most in-demand spirit in the world. To better assess how we got here, we consulted with 23 bourbon experts, including distillers, journalists, authors, whiskey-bar owners and one whiskey-centric-liquor-store proprietor.

Each participant named five to ten bourbons that made a difference—not their favorite bourbons, or the ones they thought tasted best, but those bottles that were influential, innovative or otherwise held a significant place in bourbon history. They were allowed to reach way back to pre-Prohibition years, cite bourbons they could never have tasted, and yes, in the case of distillers, include their own creations. (One self-serving endorsement would not land them a spot on this list, however, as every bourbon here received multiple votes.)

The final order was determined strictly by the votes received. There were a number of ties in the lower rankings. In those cases, editorial judgment determined final rankings. In a few instances, the panelists indicated complete lines of bourbons that bore the same name, not just a single bottling. In other cases, panelists pointed out different bottlings within a single line. As the arguments behind these choices were often similar, these votes were sometimes combined and placed within the rankings as a bourbon label’s complete line. (Sound complicated? Well, so is today’s bourbon market.)

Without further ado, here’s the list. A visceral debating of the results is expected, even encouraged. We only ask you do your arguing with a bourbon in one hand and leave the other hand free for volatile gesturing. —Robert Simonson 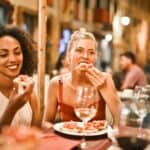 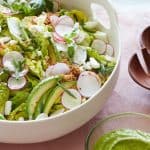 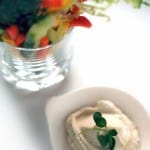 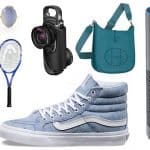 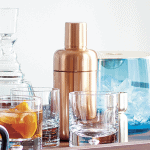