This week, “Good Food” on KCRW hosted by Evan Kleiman features an interview with chef Massimo Bottura.  His three Michelin Star restaurant in Modena, Italy specializes in modern Italian cuisine.  According to chef Bottura his dishes are influenced by older, traditional recipes and he takes a critical approach when reinventing these meals.  In one example he describes his take on lasagna, but just the crispy parts that form in the corners of the pan.

Learn why he calls Modena a city of “fast cars and slow food,” why local fisherman, farmers, and fishermen are his heroes, and why the most important ingredient the chef of the future will have in her or his arsenal is culture.  Bottura also chats about his partnership with Pope Francis to curb food waste and feed the hungry in Milan.

Massimo Bottura is the chef at Osteria Francescana, a three-Michelin-starred restaurant in Modena, Italy. The restaurant was recently voted second in the world on theSan Pellegrino 50 Best List. The evolution of his restaurant along with an exploration into his twenty-five year career are documented in his book Never Trust A Skinny Italian Chef. 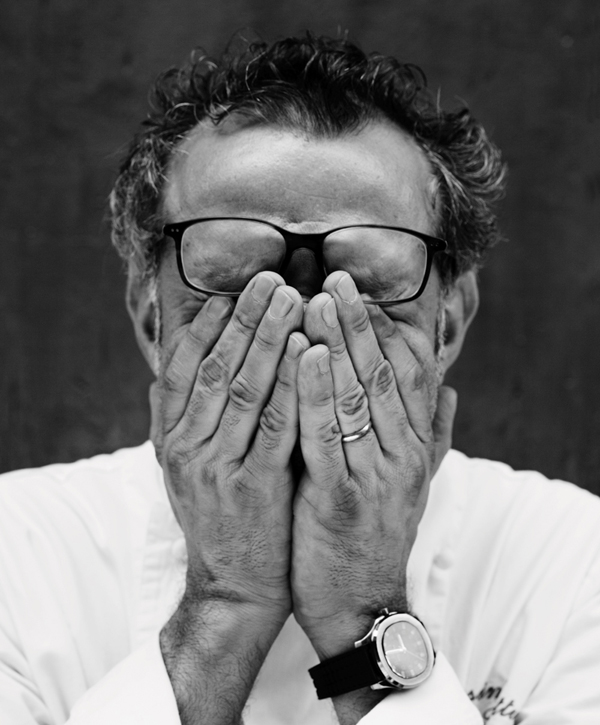 But like many chefs, Massimo is frustrated with food waste — a staggering 1.3 billion tons of food are wasted worldwide each year. So he teamed up with Pope Francis and the organizers of Expo Milan to start Refettorio Ambrosiano, a soup kitchen in which some of the world’s best chefs prepare multi course meals for those in need. All the dishes at the Refettorio are prepared using discarded food from supermarkets and the Expo. 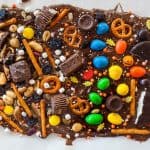 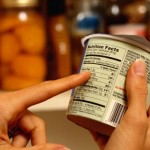 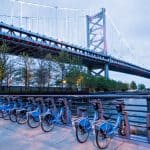 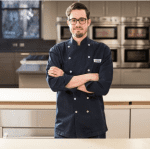 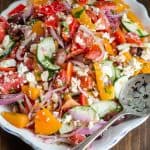 27 Side Dishes That Go Great with Grilled Steak 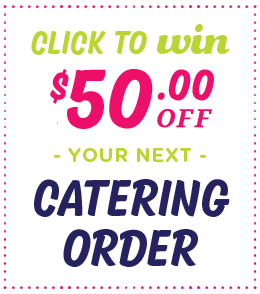