In recent decades, the American palate has undergone a food revolution. That revolution is reflected broadly, from food production to food consumption, as well as in our tastes. Today, Americans are much more adventurous when it comes to delicious, embracing cuisines from around the world. 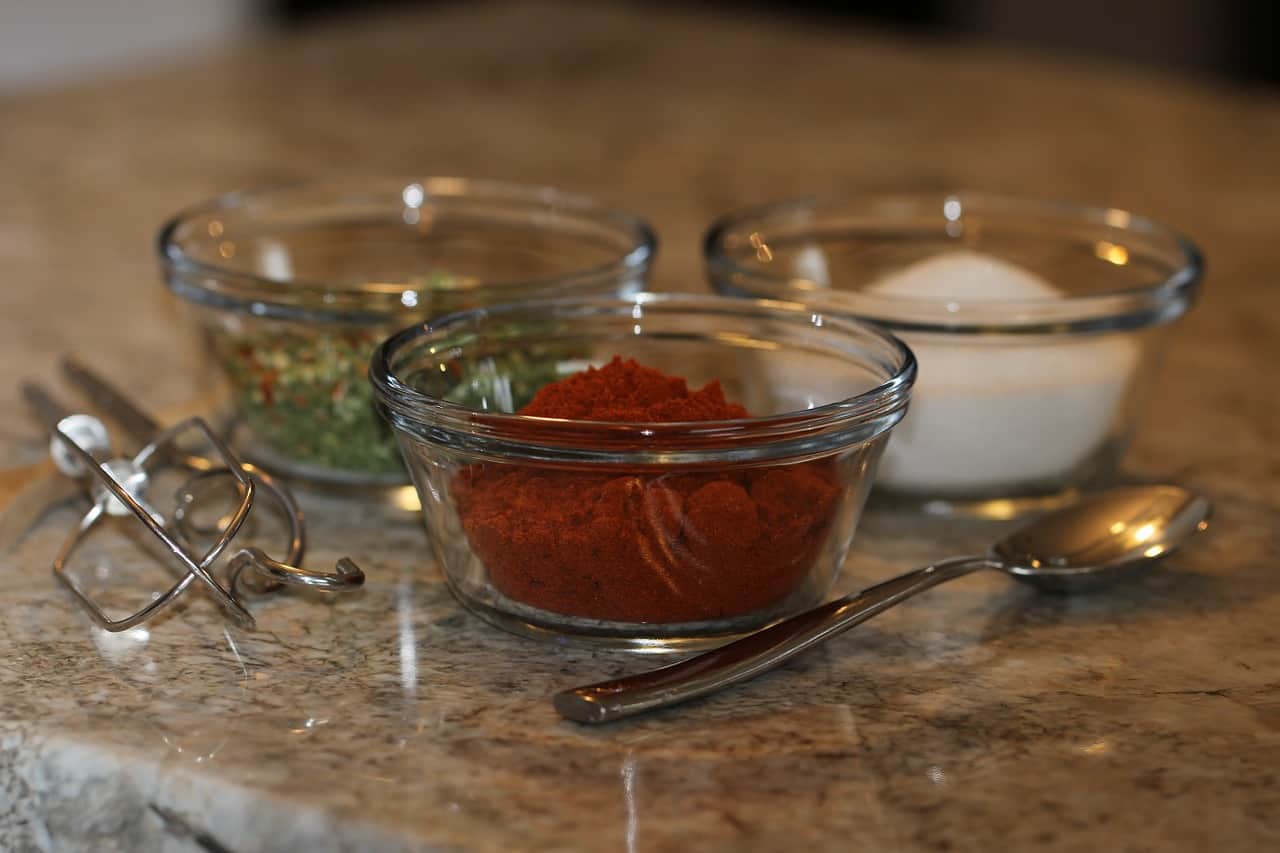 One of the notable food trends in this internationalization of the American palate is a growing preference for spicy foods. This preference has been cultivated by our growing consumption of Mexican and Asian cuisines—like chili, hot peppers, and curry—which tend to be spicier than American foods.

This may come as no surprise, since the internationalization of food is visible all around us, in food trucks, in restaurants, and in the vast array of food products with global origins now available to us. Experimenting with new foods and new spices will certainly keep your palate interesting, likely leading you to try new cuisines and foodstuffs as well.

But did you know that spicy foods may actually enhance your health, especially brain power and longevity? It turns out that recent research suggests that, with their stimulating flavor, spicy foods may, in fact, boost connections between brain cells and have a positive impact on the human metabolism.

A suggestion from a recent Harvard research study on half a million Chinese is that spicy foods may increase longevity. In the case of this study, the discovery was that people who consume chili peppers several times a week may lower their incidence of death, in comparison to those who eat blander foods.

The reason? Capsaicin, the active ingredient in spicy foods, is linked to positive impact on metabolism, weight, and gut bacteria, as well as to lower risk of cancer and heart and respiratory diseases.

In a different study, red peppers were linked to boost the connection between brain cells. Apigenin, an active ingredient in red peppers, may contribute to the preservation of such key brain functions as memory and learning. That “brain boost” may help protect against cognitive decline, which often comes through Alzheimer’s and Parkinson’s Diseases, and mental disorders such as schizophrenia and depression. There is even a chance that Apigenin may contribute to cancer prevention.

It’s wonderful to know that eating spicy can benefit our bodies, physically and mentally. If you are looking for a food adventure for an upcoming or future event, consider Jerry’s Kitchen, offering catering for Doylestown, King of Prussia, and across the greater Philadelphia region. 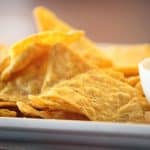 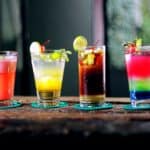 Hip-Flask Cocktails to Warm You This Winter 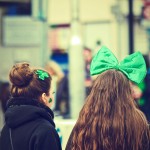 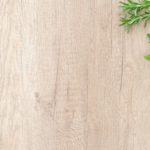 Growing Flavorful Herbs on Your Windowsill 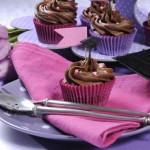