A horrible thing has just happened. The UN-based World Health Organization recently filed a report categorizing processed meats as a carcinogen. This puts processed meats into the same category as tobacco, arsenic, alcohol, and asbestos. Many thought this was a joke, but sadly it is not. Now, people are faced with the question of what is actually classified as “processed meat”? Many of those who have spent decades perfecting prosciutto argue that prosciutto is special, and it is not a processed meat.

While there is merit to the research used by the WHO in making this decision, this is no need for alarm. Many of our favorite prosciutto producers use completely natural products and do not use additives or preservatives. Overall, it is not just Italy who is pissed at the WHO, but the whole world. You cannot take one of the world’s favorite foods and declare it carcinogenic without expecting a few thousand people upset.

Is this simply some sort of twisted and unending nightmare? Have the last 48 hours in fact been incepted into our collective consciousness? Will we all eventually wake to discover that everything was in fact just the fantastical dream of some feeble-minded child, à la St. Elsewhere?

It’s a question that seems to be on many a mind after the UN-based World Health Organization did the unspeakable this week and issued a report that categorized processed meats as a carcinogen along the lines of tobacco, arsenic, alcohol, and asbestos.

Alas, this is no dream, and the world, sadly, must learn to cope with this news—or face the grim repercussions.

But for some nations, and their endeavoring meat manufacturers, the problem seems to lie not in the report itself, but more in what is actually categorized as “processed meat.” Take, for example, the proud and noble folk of Italy’s Parma Ham Consortium, a five-decade-old organization that has tasked itself with the virtuous burden of safekeeping the age-old process of making traditional prosciutto.

The Consortium would like you to know that prosciutto is special. “Prosciutto di Parma isn’t a processed meat or a sausage, but a product that is matured over a long period of time,” explained a spokesperson of the Consortium to The Guardian. The people from Parma have a beef with the beef study, and it seems to largely lie in the fact that those not in the know might callously compare the king of cured meats to lowly commoners such as bacon or sausage. 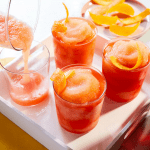 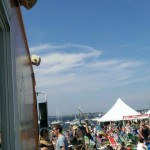 How Many Food Trucks to Hire? – Useful Tips! 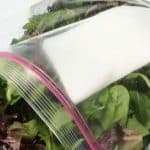 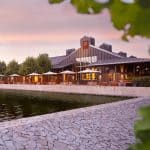 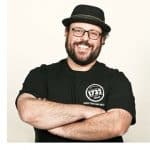 10 Superheroes of the Philadelphia Dining Scene