A happy birthday INDEED!  Baker and writer Beth Kirby brings us this recipe for one of the most creatively simple cakes you’ll ever taste.  A twist on the southern “Coke Cake”, Kirby’s creation features fluffy coke Italian meringue buttercream frosting and airy vanilla cake as opposed to the traditional chocolate versions.  She feels the intensity of the cocoa mutes the sweetness and flavor of the Coke.  Try this recipe at home and make your next birthday party sweet!

_____
A friend had a birthday, and I realized it had been way too long since a layer cake happened in my kitchen. Given my southern roots, I’ve been dying to put my own spin on a southern classic, a nostalgic recipe from my childhood: the coke cake. Usually it’s a chocolate cake, but I never understood that as it never really ended up tasting like cola. Which would seem the whole point, aside from the texture the effervescence & syrup lend to the final crumb. I know you’re probably thinking that coke is a far cry from local, but for a Chattanoogan that isn’t really the case. Fact: the first Coca-Cola bottling plant in the world was right here in my hometown. As such I grew up on things like coke basted ham (my mom’s specialty which also requires French’s mustard, no fancy stuff allowed) on every holiday spread and, what you see here, coke cake. This rendition takes that traditional cake in a more vanilla spice direction…so that it actually tastes like it’s namesake. 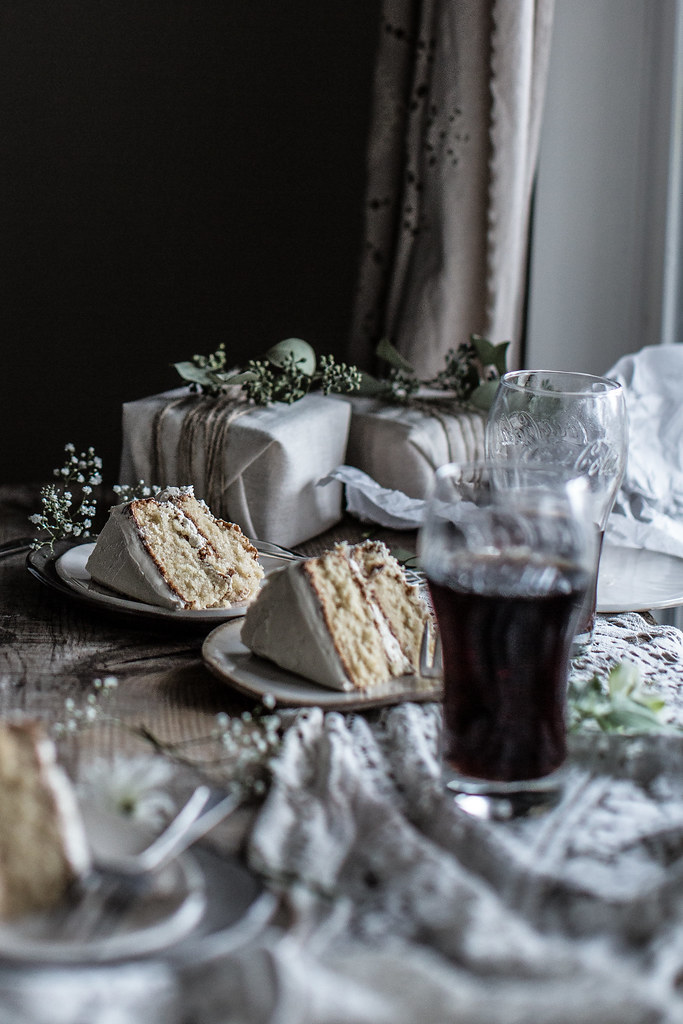 With a coke Italian meringue buttercream, the omission of the cocoa (which, as I said, I always found superfluous & overpowering), and with the exclusive use of coke as the liquid in the batter, I think I finally got what I was after. At first when I was developing this recipe I went half and half coke and buttermilk, but again it just didn’t come through. The addition of some nutmeg, cinnamon, and vanilla are designed to accentuate those spicy, mysterious flavors that end up being more than a sum of their parts. I will forever, as a cook, be fascinated by the amalgamation of flavors in coke. This cake is about making room in your culinary room for nostalgia & the fact that feast day foods can be an indulgence. It’s abou tthe fact that food is memory as much as anything, and while some food memories do well to be rewritten, there’s nothing wrong with revisiting the emotions flavors of the past invoke. Moderation in all things. 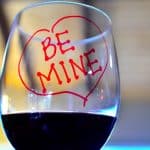 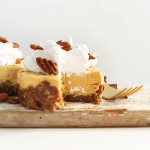 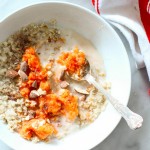 These Oatmeal Recipes Are Worth Waking Up 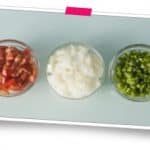 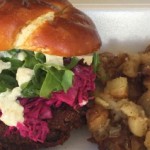