Celebrating the NFL Draft in Philadelphia

I expect you already know that one of this country’s great annual national sporting events will be held in Philadelphia this April. The National Football League Draft will be held right here in the City of Brotherly Love from April 27-29. 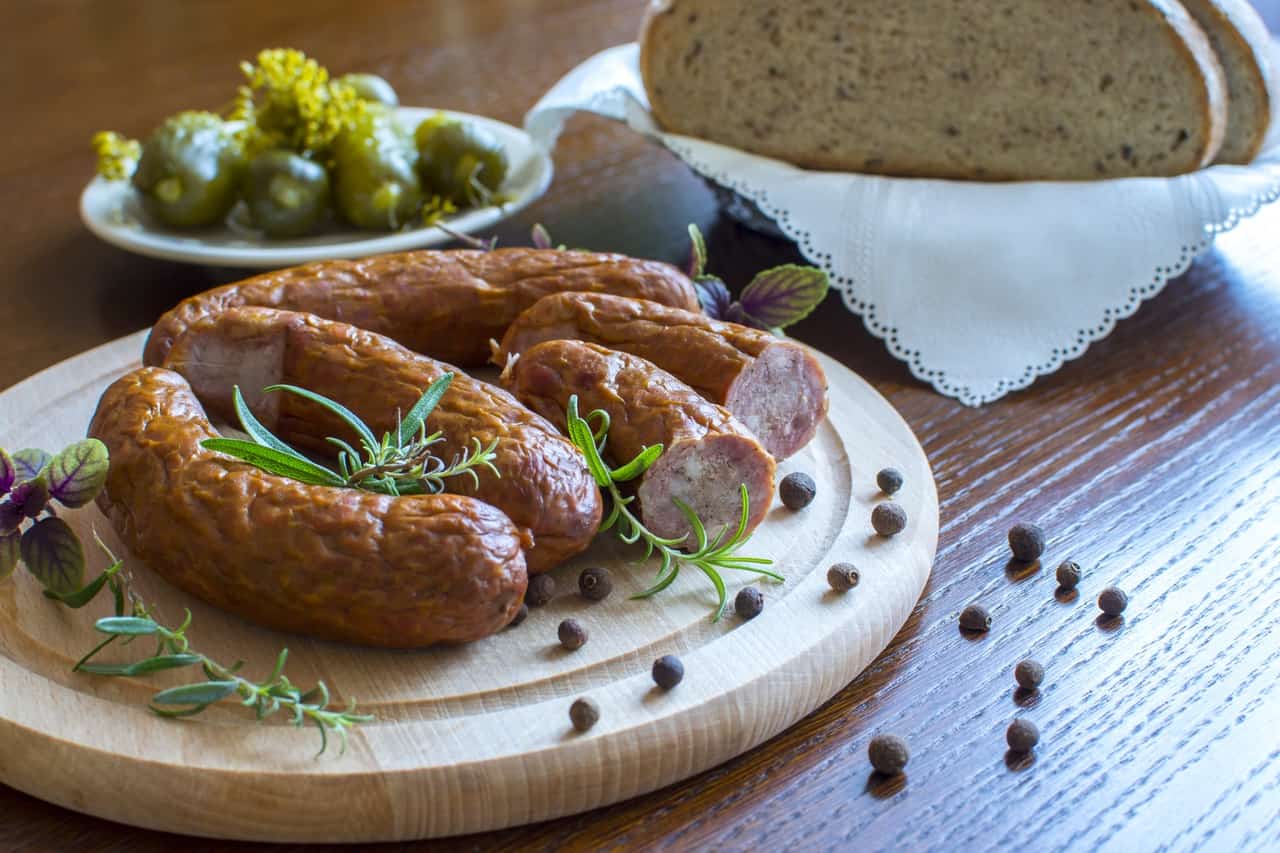 As you might expect, there will be amazing festivities in Philadelphia over these three days, when over 200,000 fans are expected on the Benjamin Franklin Parkway. As part of the 2017 NFL Draft, there will be a huge free NFL Draft Experience Fan Festival, which will include interactive activities (like a 100-yard zip line), and numerous opportunities for autographs from current and former players, as well as the chance to take pictures with the Vince Lombardi Trophy.

Where will the actual draft be held? Inside a 3,000-person theater on the Parkway itself. As you may have heard, the first NFL Draft was held in Philadelphia, in 1936, which consisted of nine rounds of teams picking names written on a blackboard—and with no media coverage. Imagine that!

Even though the football season is now long over (with a stellar performance by Philadelphia’s own Matt Ryan, quarterback of the Atlanta Falcons), this April weekend seems like a perfect reason for breaking out your Eagles paraphernalia along with some Philadelphia tailgating—and daily— specialties.

If you are going to center city Philadelphia for the NFL Draft festivities, keep an eye out for Philadelphia food trucks that will be serving some Philadelphia specialties. Even if you are staying at home, there is still great reason to celebrate with these wonderful Philadelphia culinary traditions, like:

Just make sure you celebrate both Philadelphia and the NFL this April with some delicious food! 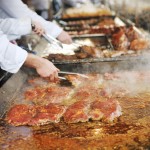 Certain Types of Diets to Consider When You Plan Corporate Catering 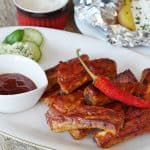 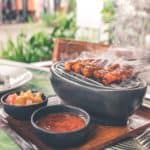 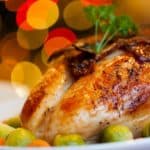 Gluten-Free Stuffing All Your Thanksgiving Guests Will Love 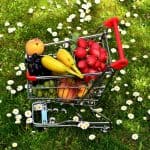 8 Great Reasons to Shop at Your Local Farmer’s Market